Did you know Genesis means "origins" or "beginnings?"  What a perfect way to begin our Everyday Reading Project for the New Year!  This book (as told by Moses who we will meet later) in the Bible is where we learn all about God's creation, and His special relationship with man.  In Genesis 5-8, Adam and Eve's family line is mapped out for us, all the way to Seth, the father of Noah.  Over time, God becomes deeply troubled by all the wickedness and sin humans bring to the world.  He decides to start over with a big flood, and Noah is His man for the job.  This is where the story of Noah's Ark comes in...

Noah was a righteous man, blameless among the people of his time, and he walked faithfully with God.
Genesis 6:9 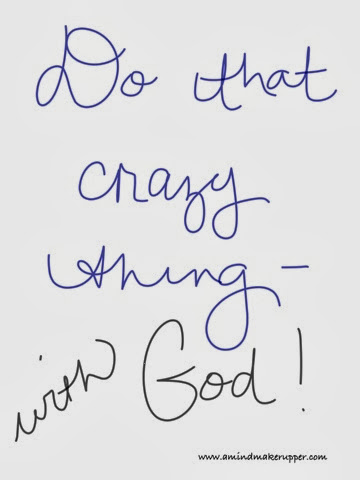 Noah was doing things right with God even when the world around him was not.  God used Noah and his family for His great purpose.  God needs Noah to obey Him and trust God's promises.  In the end, Noah and his family are safe from the devastation that wipes out all air breathing creatures from the face of the earth.

Noah's Ark is one of those stories we hear as children again and again, but it takes on so much more meaning as an adult.

God tells Noah this crazy thing He is going to do (flood the Earth and kill almost everything) before anyone else knows about it.  Then, God asks Noah to be the one family to stop whatever they are doing, leave just about everything they have come to know about their current life, and build a giant boat to live on (with lots of stinky animals) while the floods hit.

God's plan for Noah and His family is good news, but it's also not comfortable and it brings a lot of work.  I'm sure things in-between (from the time Noah built the boat until the time his family was on dry ground again) felt very scary and uncertain.  Yet, Noah walked in faith with God despite His feelings.  He let his relationship with God bring him through it all, and God worked out all the details.

18 So Noah came out, together with his sons and his wife and his sons’ wives. 19 All the animals and all the creatures that move along the ground and all the birds—everything that moves on land—came out of the ark, one kind after another.

20 Then Noah built an altar to the Lord and, taking some of all the clean animals and clean birds, he sacrificed burnt offerings on it. 21 The Lord smelled the pleasing aroma and said in his heart: “Never again will I curse the groundbecause of humans, even though[a] every inclination of the human heart is evil from childhood. And never again will I destroy all living creatures, as I have done.
Genesis 8: 18-21

It reminds me how certain God's plan for me always is, no matter what it looks like or feels like from my own human perspective.  Even if I feel a little crazy at times, God knows what He's doing.

How about you?  Is your relationship with God getting you from here to there?  What part are you playing in God's plan today?  This week?  This month?  This year?

Thank you for Your promises for me and the certainty you bring to my life.  I pray for faith like Noah's, trusting and willing to do Your work.  Use me, God, for your great purposes.  I also pray for _________ today in (his/her/their) walk with You.

In the name of Jesus I pray,
Amen 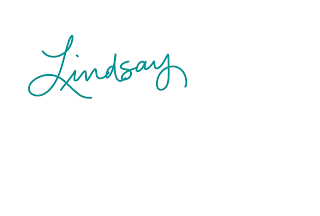 *This post is part of A Mind-Maker-Upper's Everyday Reading Project.  Click here to read more.
Posted by Lindsay at 12:00 AM